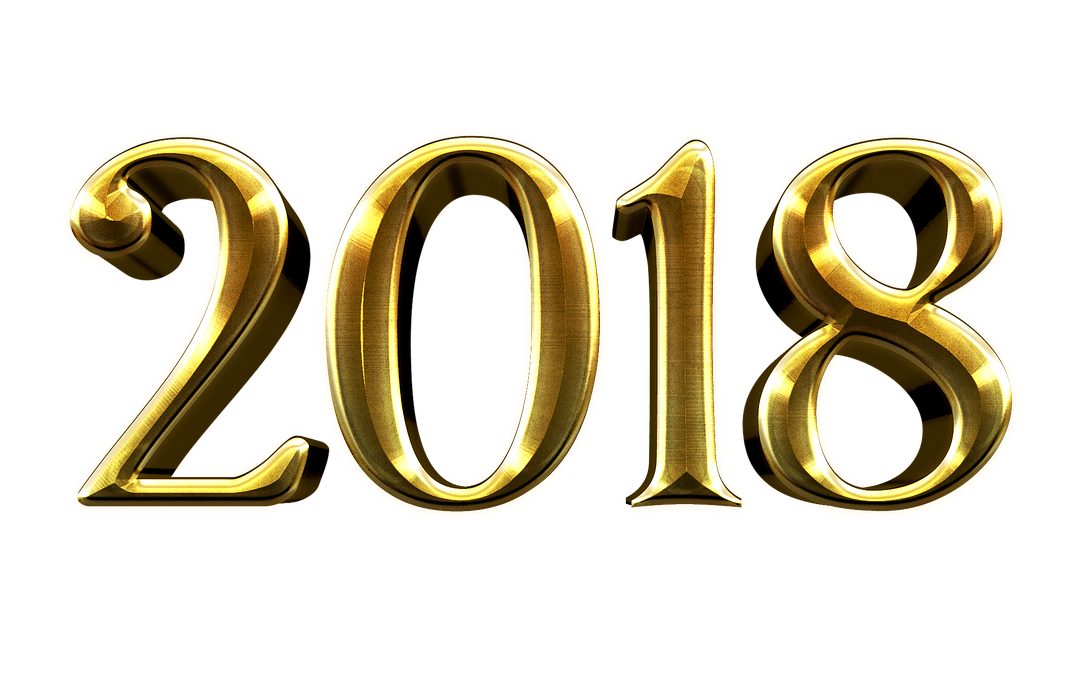 Has there ever been a point in your life where you’ve had an unbelievable level of focus on something, but since then you’ve struggled to find out how to get that back?
Let’s be honest, when you have that unstoppable drive it lets you achieve things that you could never normally achieve. It gives you insane clarity, and everything just seems to fall into place in no time at all.
You’re in a powerful state of flow and nothing on this earth will stop you getting to where you wanna get to.
The problem though is that this type of state only naturally comes round by itself a very small handful of times. If you want this kind of focus, you’ve gotta create the right environment for it to thrive and develop by itself.

Before I started my own online business, I’d experienced this on and off throughout my life. Normally though it was very brief. For example I had it once when I was selling double glazing (Urgh, I know…) and I came up with this idea to try and win clients online instead of door knocking.
So I started this whole project where I was trying to put together a website and lead generation strategy, and I’d work for hours and hours and hours long into the night. I was really driven and excited by it!
But I was doing it though because I didn’t want to be knocking on doors. So my reasons were because I was running FROM something. This meant there was no real pull, nothing clear to aim at. I was just running away from something but still looking backwards at the thing I was running from.
So long story short; I ran into a wall, it fizzled out and I failed.

Then the big one…

Then at the software sales company I worked at until 2016 (My last ever JOB), I experienced incredible drive for 2 entire years. I worked my way from the bottom of the sales floor (I was a prospector) right up to the consistent top two of the entire sales team globally. No small task.
I was incredibly focused on achieving that, and every day I was getting in early and staying very late with a hunger to reach the top.
But then when I got there… I very quickly started to get bored. My drive and desire fizzled out, I stopped wanting to put in anywhere near the same level of effort, and although I didn’t slip from the top there was no challenge there for me anymore.
That’s when I started my path towards time and financial freedom where I am now.

The important point here is that you can’t FORCE it, that’s called “push” motivation and it’s very finite and very unreliable. If you get out of bed feeling tired or sluggish, or you’re in the wrong frame of mind, that will instantly destroy your morning and therefore your results if you’re only relying on “push” motivation.
That state where you’re unstoppable comes from “pull” motivation. That’s the state that I was in for 2 years in my software sales company.
This is where you have a target that means more to you than anything else, you’re laser focused on that target, and you have an absolute killed instinct to reach that target no matter what.
The target is pulling you towards it, and how your body feels, what your mindset is like in a given moment, or whether you’re in a bad mood etc. is totally irrelevant and meaningless.
The only thing that matters to you is reaching that destination whatever it takes.

Someone who’s in a state where they’re fuelled by “pull” motivation will win every time. And if you’re not in that state at the moment, it’s time to create it right now.
So how’s your 2018 gonna look? Do you have that target VERY CLEARLY defined and written down? Because I’m telling you now that if you haven’t taken some time out to map out EXACTLY what you’re going to be focusing all of your attention on achieving, then you’ll end up drifting aimlessly round in circles.
You’ve gotta program yourself like a SatNav:
⚫️ You need a very clear, specific and measurable target.
⚫️ You need to understand EXACTLY where you’re starting from.
⚫️ You need to know when you are aiming to get there.
⚫️ You need to break down the rough steps that it will take to get there.
⚫️ You need to take IMMEDIATE action on the ONE THING that will move you closer to your goals.

And here’s why each step is so important…

1. If you got in a car and left your house with absolutely no target of where you were trying to get to, where would you end up? Could be absolutely anywhere right? Could be a beautiful forest, or it could gang territory in the rough part of town.
Life is no different. If we have no target, before we know it we’ll likely have drifted into a dead end role in a dead end job that we hate with no way out, feeling utterly unfulfilled.

2. If you don’t know where you’re starting from and you can’t be real with yourself about what your current situation looks like, how are you gonna figure out a plan to move forwards from that?
A SatNav can’t get you anywhere if it doesn’t know where you are right now. So sit down, and be honest. It might hurt, but it’s the first step towards getting you out of it. Take control.
*****
3. You must have a time limit. Imagine watching a football match (Or any other sport) that had no time limit. Both teams might score a few goals, but if the game never ends… what’s the point? It would get extremely boring and extremely pointless very quickly.
Without a time limit, we’ll drift into “I don’t feel like it at the moment, I’ll do it tomorrow”. And we all already know that tomorrow never comes. The pressure of a deadline makes us faaaaaaaar more efficient at achieving what we need to achieve before time runs out.
After all, we’re not on this earth forever…

4. Figuring out those rough steps (In other words breaking it down into smaller chunks) is critically important. It’s all very well having a goal of “earning £1million by 2020”, but if that’s a very big gap from where you are now then you’re going to need to be able to take it one step at a time.
The first step might be to start learning about the different ways that others quickly became millionaires. You might then realise that online business is one of the main ways in this day and age of doing it.
So the next step is going to be to figure out how to build an online business.
Then figure out how to make your first sale online.
Then figure out how to scale and get to $5,000 per month.
Then $10,000.
Then $50,000. etc. etc. Bitesize chunks…

Finally, and most importantly…

5. It’s time to take immediate action. This is what kills most people who get this far. They have a plan, then they sit back and say they’ll start tomorrow. Then something comes up, then they’ll start next week. Then the timing’s not right because they’re running low on money this month.
Then it’s a bad time because they’ve got something else to plan for. Then suddenly 6 months has gone by.
One of the biggest things that you can learn to embrace in life is the fact that all the traffic lights will never be green. The timing will never be perfect to start. There’ll always be something that will stop you if you choose to let it.
So with that in mind, whether the circumstances are “right” or not, the only time that we ever have to start is right now. No excuses, who cares whether it’s perfect timing, action is ALWAYS better than no action.
Even if it’s action in the wrong direction, that doesn’t matter. At least then you’ll learn valuable lessons, learn why it was the wrong direction, then be able to immediately pivot and move in the right direction.
Action action action! It’s the key to achieving everything that you want in life.
*****
So if you’ve taken the time to read this, I really hope it helps you to kick off your 2018 with an absolute bang. I really can’t wait for this year, I’m so excited with all the things I’m gonna achieve, and I hope that you are too.
I’ll speak to you in 2018,
Dan 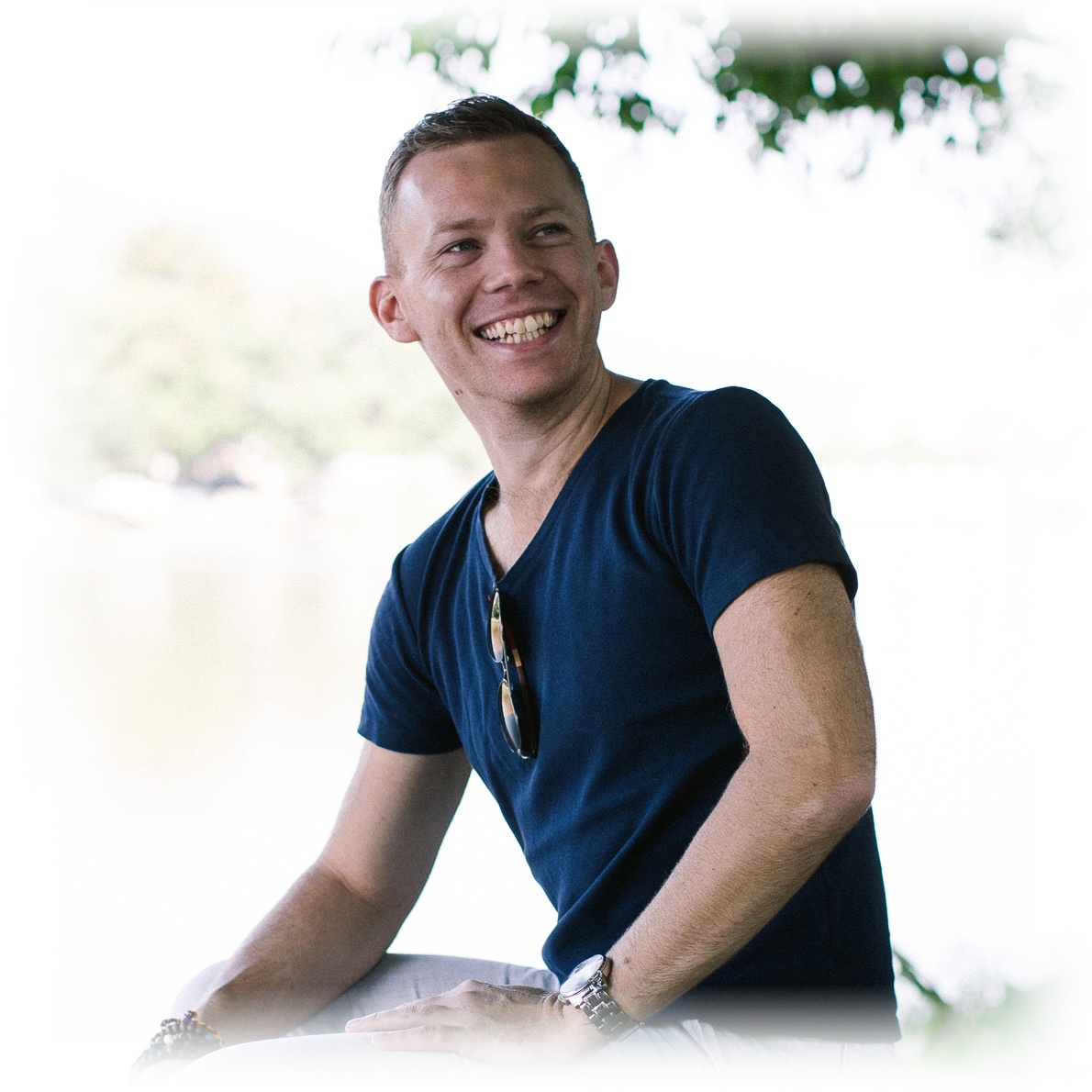